The Marks of Effective Leadership 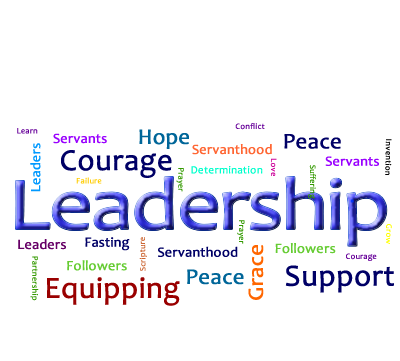 In his book, Dying for Change, American author Leith Anderson recounts the story of the battle of Saratoga, west of the Hudson River, during the American War of Independence. It was a confrontation that many historians consider to have been the turning point of the Revolution. In purely numerical terms the American patriot troops faced […] 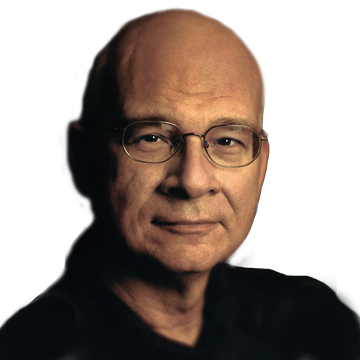 Clarifying our Mission – part 2 – the most important clarity of all. 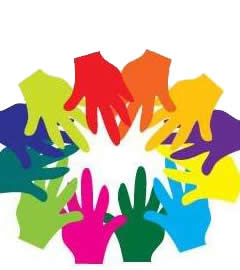 As we read through the biblical material concerning his earthly life and ministry, we find that Jesus sent his disciples out as missionaries on at least two occasions (Matthew 10:1-42; Luke 10:1-20. Their task both times was to preach the good news of the Kingdom, and demonstrate its reality by performing the miracles Jesus himself had carried out.

Clarifying our Mission – part 1- learning from the early church

When we set off to fulfil the task God has given us in mission, the obvious first step to begin with is to turn to the scriptures and to see what Jesus and the early church did as they responded to this same calling. In doing so our hope is inevitably to find a simple, […]

RTG 8: Rediscovering the Kingdom – the yeast of Platonism 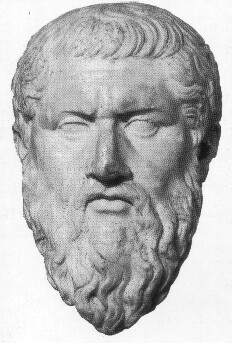 The teaching of the Greek Philosopher Plato has been, and remains, the most dominant and influential philosophy in western history. Even though few of us spend much time pondering his work; even though many of us might struggle to know the difference between him and the former ninth planet in our universe, every one of […]